Series of 8 Lambda Prints on Aluminium 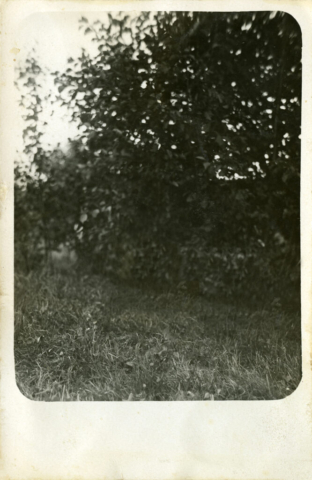 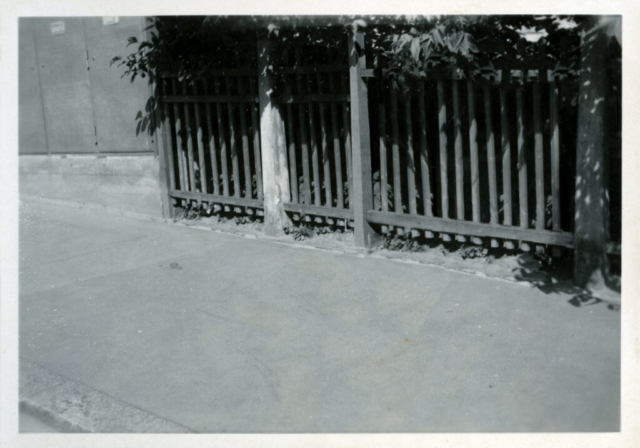 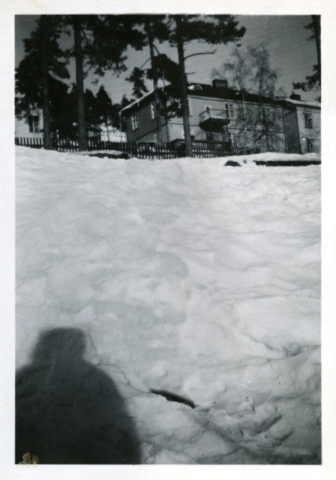 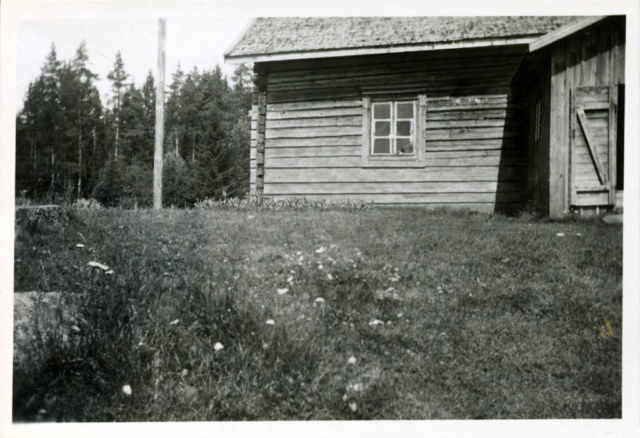 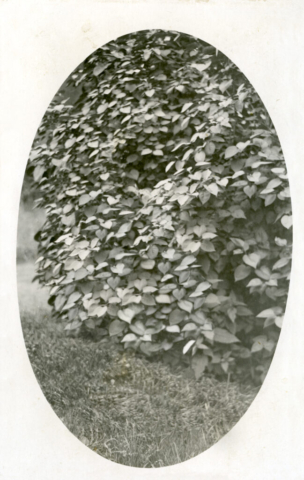 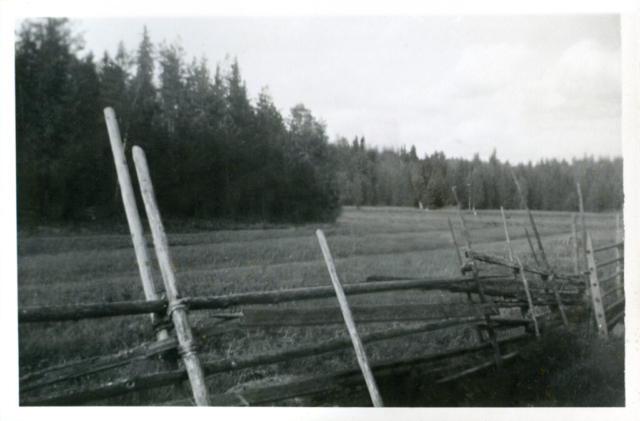 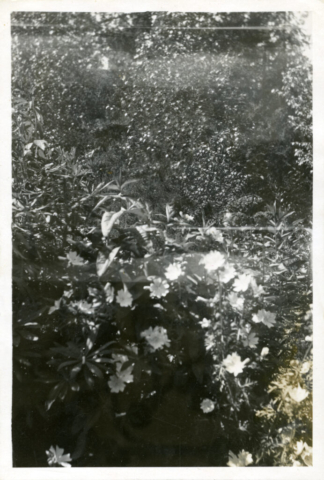 I see these works as a kind of miniatures of microhistory. They are crystallizations of individual situations or persons. However, at the same time they are interpretations made from today’s perspective. The works reflect the process that is very common with old photographs and other documents: the knowledge that could open the story behind the image has vanished, but the document itself still remains. The images are preserved, but the situations and people captured have disappeared out of reach. This process of forgetting and being forgotten changes the aesthetic nature of the remaining material. Everyday images may suddenly seem valuable, but even the happiest images contain now a touch of sadness.